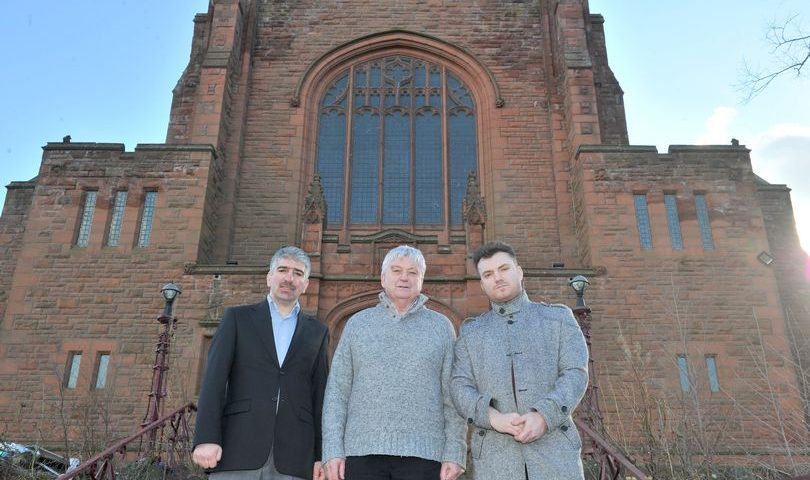 The Nurture Education and Multicultural Society spent £80,000 on their roof,
only for it to still leak over the winter

The group behind a multicultural centre in Cambuslang are still optimistic about its place in the area – despite being ripped off by dodgy roofers.

The Nurture Education and Multicultural Society took over the former Trinity St Paul’s Church back in 2014.

They have already started working with local churches and hope to reach out to the whole local community, promoting both Scottish and Turkish culture.

But their plans have been slowed due to problems with the building’s roof.

After spending £80,000 to get the roof fixed they were horrified to discover it leaking constantly over the winter.

And they have had no luck with the company involved.

They have had to deal with thieves stealing lead from the roof too.

Society member Tom Donnachie said: “The roof has been the main problem. It’s been a huge disappointment for everyone.

“We set out in good faith with a contractor who offered a 10-year guarantee and it all looked very good on paper and they seemed to be working very hard.

“Then when the rain started heavily last October and November we realised there were problems when water started coming in.

“We didn’t realise at first how big the problems were but it’s been a very wet winter and that’s a lot of rain coming in, which has highlighted all the work that hasn’t been done.

“They were finished, gone, and they’ve vanished. They were paid £80,000 for what they were doing and most of that came from the local Turkish people and donations.

“That’s ordinary people’s money that was taken, people who had a belief and a vision in what we had.

“To walk away with charity money is the lowest of the low and we were really disappointed with that.

“We’ve had to keep a positive attitude though and try to hold on to the positive vision for the project.”

However, the other work within the old church is progressing well. That is seeing the interior refurbished and drainage problems sorted out.

And Tom believes the society as a whole can have an impact in Cambuslang.

“The main aim is still to reach out to the whole community,” he said.

“The whole idea is about nurturing self and nurturing community at the same time.

“I think initially there was some resistance to it all. The relationships are improving and getting better though.

“There was maybe some suspicion at first because it was new people coming in and a new culture but we have no problems at all now.”

Tom is also hopeful that the group can reach even more people, starting by targeting their tummies.

He said: “One thing we’re starting is Turkish cuisine.

“We’re hoping to have a presentation on that, along with Turkish history, where people can learn about that and also sample some of the food.

“Food’s a neutral thing. People always enjoy both eating and talking at the same time.

“People will always come if there’s nice food on the go, and once they’re sitting down with others then discussion takes place.

“We want ideas from people about how we can improve what we’re doing here.”

Since 2004 the society’s work in Scotland has largely been with families where one partner is Turkish and the other Scottish and also with a smaller number of families of Turkish origin living in Scotland.

Tom said: “There are English and Turkish classes for adults and children and we’re currently looking at how we can increase the number of classes here.

“Ultimately it is an education centre and we want to expand that part of what we do. That involves contacting other churches, other charity groups and seeing how we can expand to the rest of the community, in Cambuslang and beyond.”

However, the immediate priority remains sorting their roof.

Tom added: “We’re going to work with VASLAN and apply for lottery money to help repair the roof and we’re going to start a roof fund, specifically for repairing the roof.

“We’ll have raffles, a fete, maybe a Turkish night where all the money will go towards the roof. 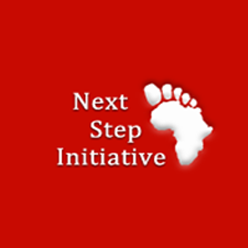 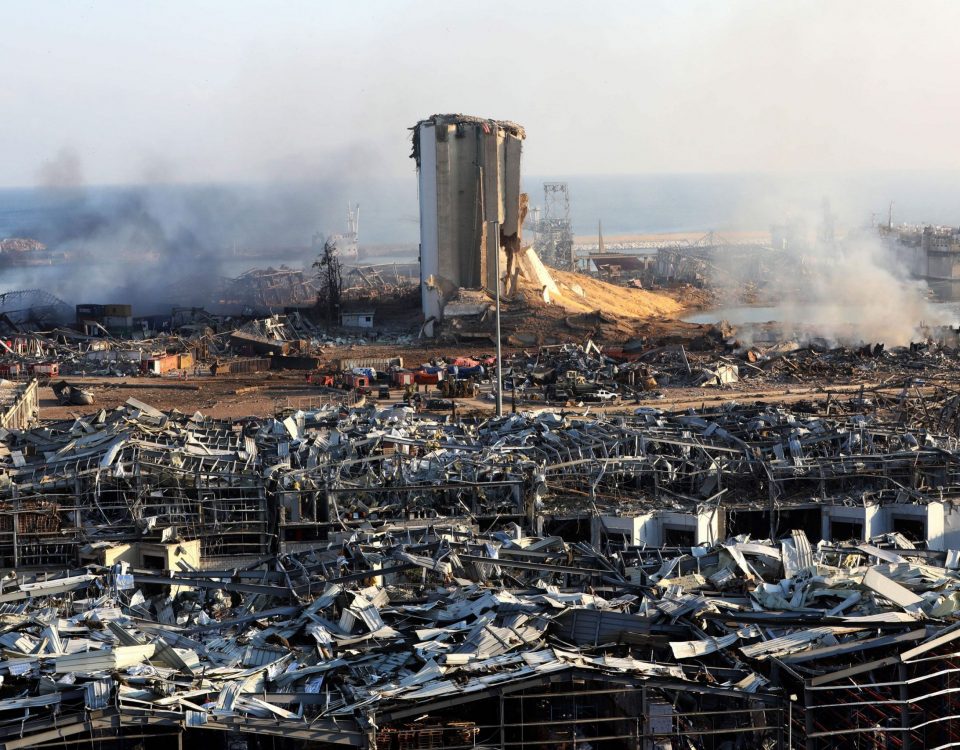 Fethullah Gülen’s Message of Condolences for the Beirut Explosion