A Training Event Presented By Cemvo 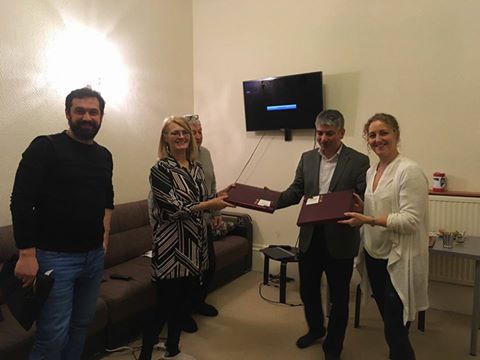 
Trainers..Presenters Mary Sneddon and Mary MacLeod.
The purpose of the training event was to raise awareness of Committee Members and Trustees on the need to find focus, direction and vision for the future. “THE WAY FORWARD”.
Both Mary’s were excellent trainers. Were able to tease out, probe, clarify and discuss the vision of..for NES in the coming years. There was a presentation giving information about CEMVO and how they can help..support NES to journey into a positive future and help with grant applications. A future which will be focused on contributing to the local Community by working in partnership on joint programmes in education..integration and providing affordable space. Discussion around Social Enterprise Organisations..NES becoming an Incorporate Organisation and what this means to NES. All members present contributed their ideas which were discussed prioritised and agreed. Everyone found the training session very helpful and were pleased to attend. The members were left with an idea of what the future will look like and the role they have to play in creating the NES vision.
The Trustees and Committee expressed their thanks to CEMVO for all the support and found the training very helpful.
Everyone at NES give their thanks to both Mary’s for all their help and support and we look forward to working together in the coming weeks. 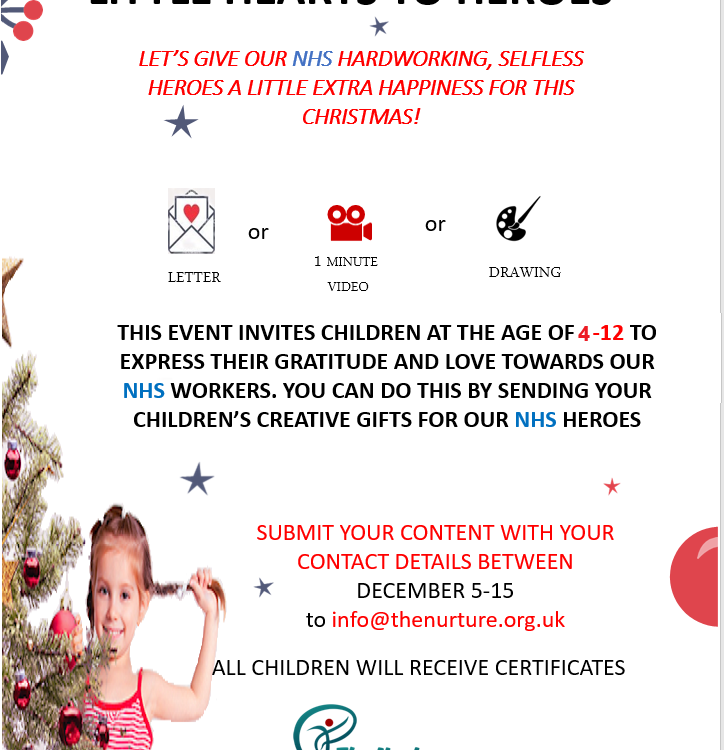 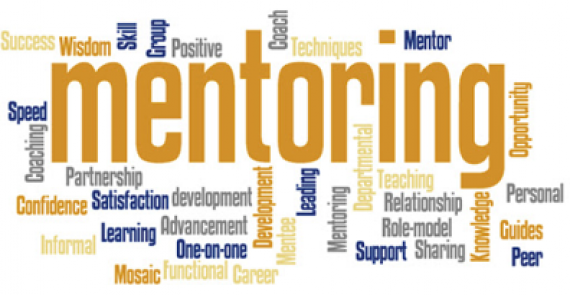 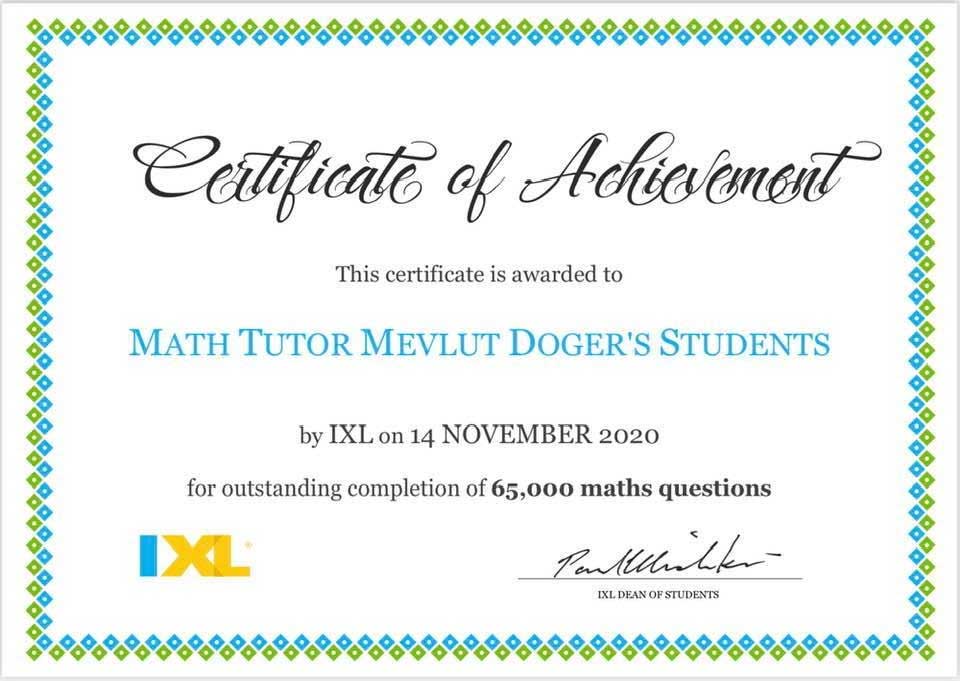 We congratulate our students, continue learning while having fun